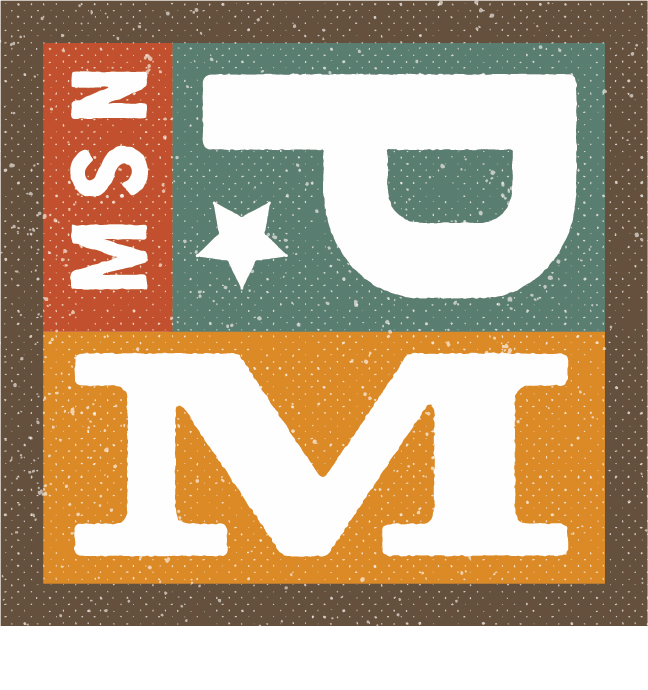 September 24, 2017. If the 30 entrepreneurs in the Madison Public Market’s MarketReady program are any indication, the market will be a crossroads of cultural diversity.

The program is offering this group of local chefs, bakers, artisans and specialty retailers extra support as they prepare to grow their businesses into the market, which is expected to open in 2019 at the corner of East Washington Avenue and First Street.

Here’s a snapshot of each of the 30 entrepreneurs and their big — or small — ideas. Most of the photos were submitted by the entrepreneurs for MarketReady.

Before the pizzas, Malia Green hadn’t had much experience cooking. She’d only really ever made boxed brownies and mac n’ cheese, she said.

But months spent perfecting the pizza dough gave her new skills, and now she’s excited about the program’s next step: A job program that includes expanding to a full-blown business operating out of Madison’s future Public Market.

“(That) would make me feel proud, because we started from what little we had and we’re starting to make it bigger,” she said.

The pizza project has been a cooperative effort between University of Wisconsin Extension, UW-Madison’s PEOPLE program and Mentoring Positives, a nonprofit in the Darbo-Worthington neighborhood that serves at-risk youth.

For years, Mentoring Positives has produced Off the Block salsa, now sold in Metcalfe’s Markets. It started as a fundraising effort and, as the name suggests, a way to keep kids off the streets.

It was originally made with tomatoes and peppers grown by neighborhood teens in a community garden, although it has since outsourced production.

Last summer, PEOPLE interns and three middle-school students at Mentoring Positives tackled a similar project by creating a recipe for pizza and writing a business plan to market it.

Will Green, Malia’s father and founder of Mentoring Positives, saw the pizza’s potential and Donale Richards, an intern with UW-Extension, stayed on through the school year to continue helping the middle school students perfect the recipe.

This summer, the project is funded by a SEED grant from the city of Madison, which will allow the same three students from last summer to create a “mini mass production” of 200 pizzas to help figure out cost models, Will Green said.

The pizzas will debut at the Peace Walk in the Darbo-Worthington neighborhood on Aug. 24, but the bigger vision is to bring the pizza and salsa to the Public Market and grocery stores like Metcalfe’s, Will Green said.

May 17, 2017. The opening of the Madison Public Market is still more than two years away, but a program to encourage entrepreneurial minorities, veterans, low-income residents and LGBTQ people to be part of the market has been launched by the city.

Thirty people will be accepted into the MarketReady program that offers consulting services, referrals to financing, mentoring opportunities with other small business owners and micro-financing. Fifteen of the 30 members will also receive $3,500 grants to help with training and small start-up costs. At the end of the two-year program, five of those 15 will be awarded $14,000 toward building out their space at the market, planned for the corner of East Washington Avenue and First Street. 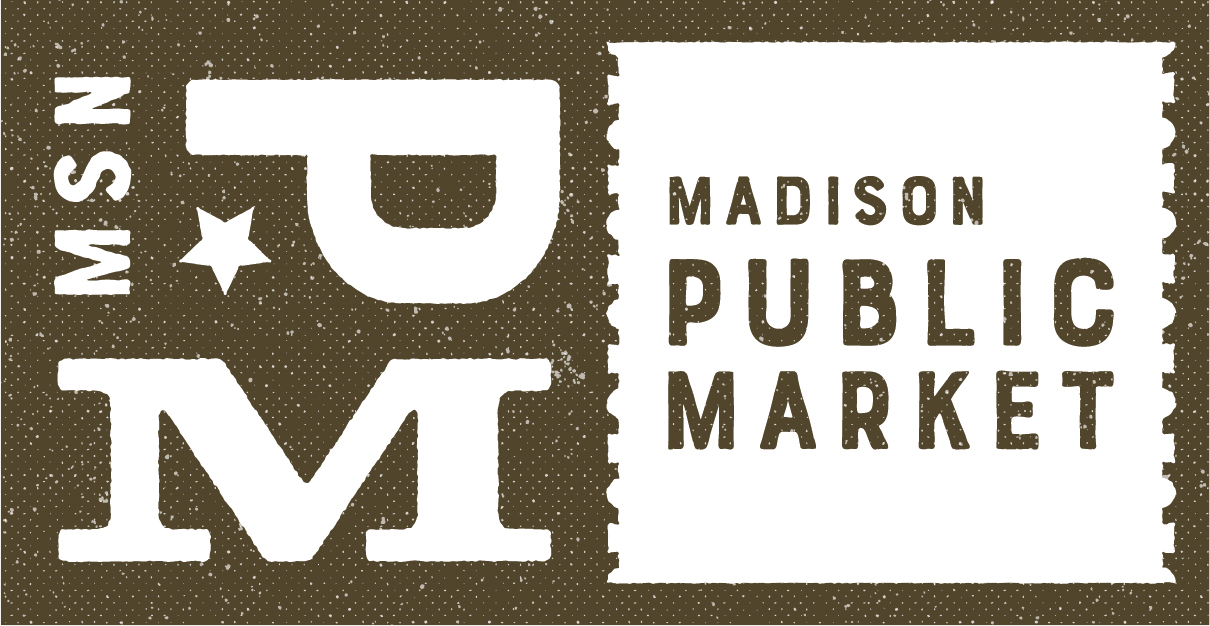